The Patrons support the preservation and conservation efforts of the Museums. While the themes in our priceless collection may be eternal, the paintings, sculptures, frescoes, tapestries and historic buildings are sensitive to the ravages of time. 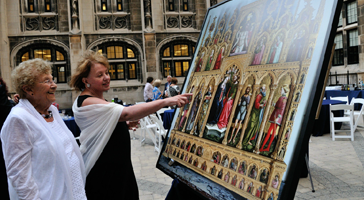 The Patrons host events and programs throughout the year to support current restoration projects, provide an opportunity to mingle with fellow Patrons, and create awareness among the Chicago community about our mission. 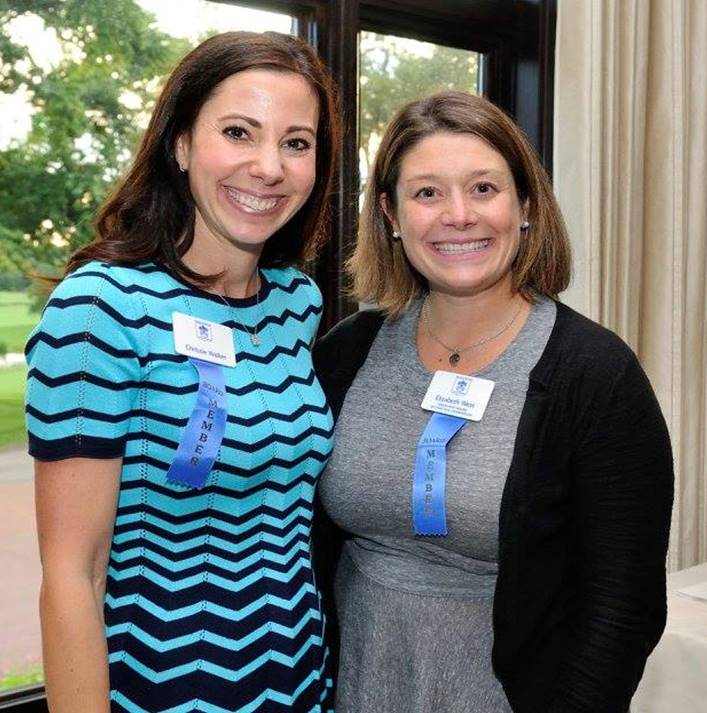 We welcome you to become members of the Illinois Patrons of the Vatican Museums. Patrons receive many exclusive benefits in addition to the privilege of preserving one of the world’s greatest collections of art, now and for years to come. 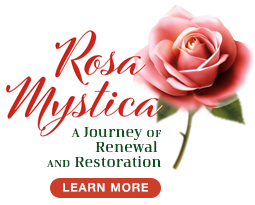 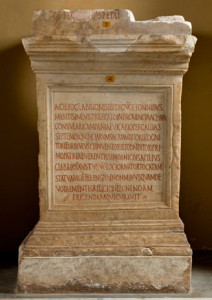 Marble Base Carved by the V Century Prefect of Rome

Pledged in 2015 (Donor(s): The Associates’ of the Illinois Patrons Chapter

In ancient times, this marble base supported a statue of Acilius Glabrio Sibidius who, as the inscription makes clear, had important government roles in Greece, Campania and west Gallia. The dedication, which dates back to the beginning of the 5th century AD, was made by Sibidius’ son, Anicius Acilius Glabrio Faustus, who had a political career even more illustrious than his father’s. Faustus arrived at the consular office in 438 AD after having been the Prefect of Rome and the Prefect of the praetory of Italy, Africa, and Illyria. Although there is little certainty as to the base’s place of origin, the long inscription on the front indicates that it was mounted in a public space in ancient Rome. 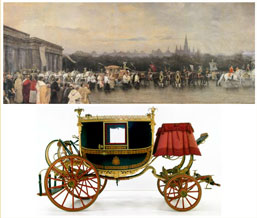 Pledged in 2014. Last year the Pavilion of the Carriages underwent a dramatic transformation thanks to the direction of its new curator. This exhibition, which was inaugurated on April 19, 1973 by Paul VI, has grown over the years and now holds an enlarged, beautified, and enriched collection. 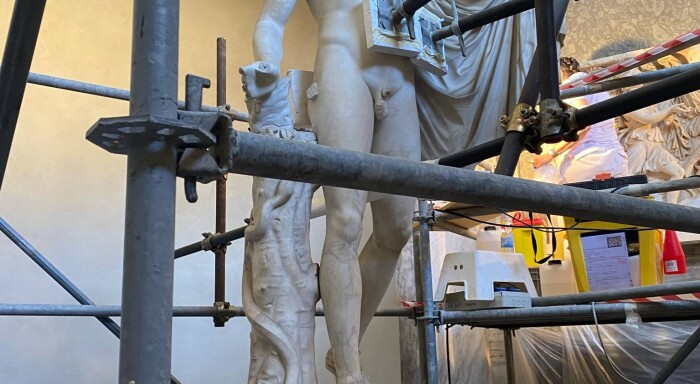 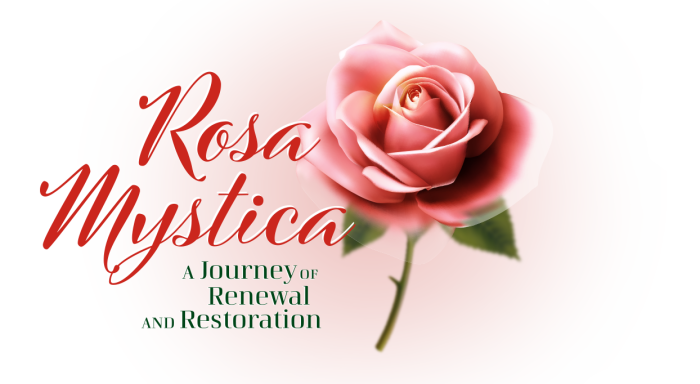 Successful
Jael Who Kills the Nomad Sisera
Pledged in 2018 Donor: Amy Mazzolin Dimensions: 500 x 315 cm Materials: Tempera on canvas Inventory Number: 41643 Jael, whose story is told in the book of the Judges, is one of the most ...

0%
Pledged in 2018 Donor:  Amy Mazzolin Dimensions: 500 x 315 cm Materials: Tempera on canvas Inventory Number: 41644 The cartoon in this painting refers to the story of the courageous, God-fearing widow Judith of the ... Read more
View more restoration projects that we have available through the Illinois Patrons Chapter

Members Only Event – Art As a Carrier of Faith – Born Among the People: A Neapolitan Creche 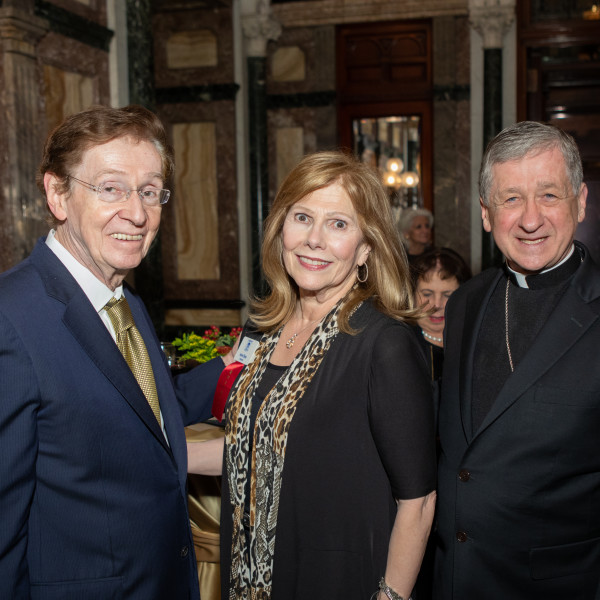 A Celebration of Light in Art: The Sacred Stain Glass Windows of Louis Comfort Tiffany 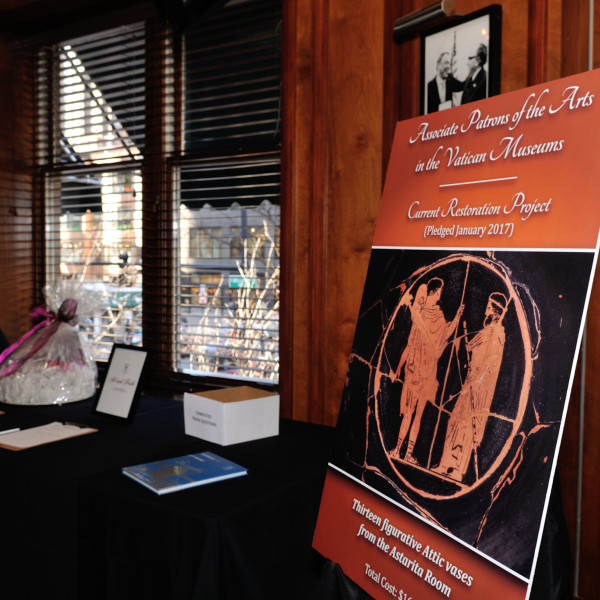 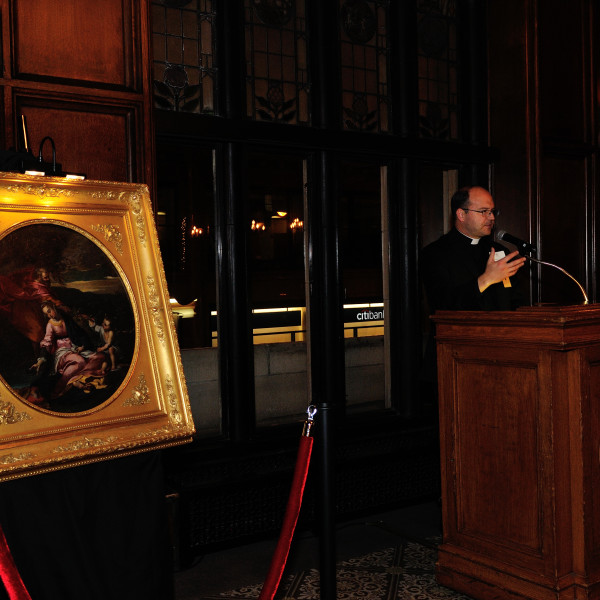 Silent Nights – A Welcome To All 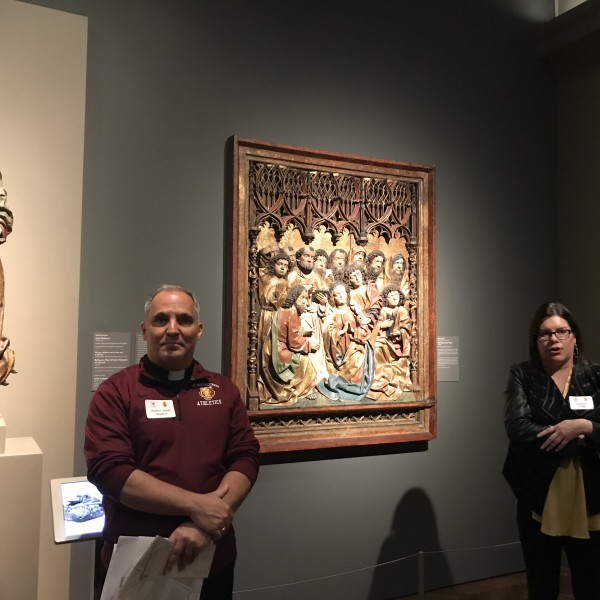 Art As a Carrier of Faith: Encountering the Divine in Art 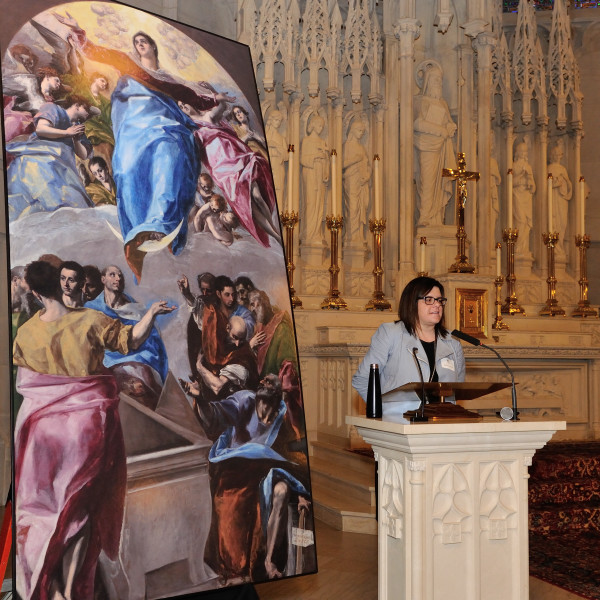